Home » How Far Would You Travel for Your Favorite Adventure Sport?

How Far Would You Travel for Your Favorite Adventure Sport? 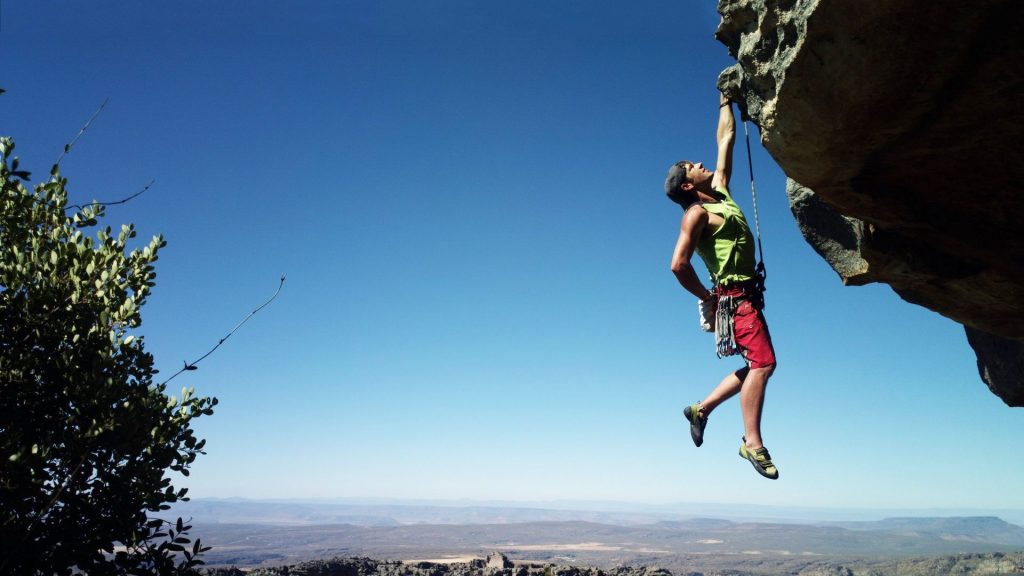 The purpose of life is to live it, to taste experience to the utmost, to reach out eagerly and without fear for newer and richer experience.” – Eleanor Roosevelt, former First Lady (1884-1962).

So…what is an adventure sport?  Adventure sports (sometimes referred to as action sports or extreme sports) are activities perceived as involving a high degree of risk. These fun and exciting activities often involve speed, height, a high level of physical exertion and highly specialized gear. And while it is not always necessary to travel far from home to enjoy most adventure sports, the following partial listing shows just how far some will go to participate in their favorite adventure sport.

Deep-Sea fishing – also referred to as big game or offshore fishing and is enjoyed in waters anywhere from 20-30 miles offshore that are at least 100 feet deep.  Popular big game fish include Yellowfin Tuna, Blue Marlin, Swordfish, Sailfish, and Mahi Mahi.

Bungee jumping – participants dive head-first from a ledge while attached to a safety cord.

For the height of the thrill, try the Kawarau Bridge in New Zealand, Victoria Falls Bridge in Zimbabwe, the Macau Tower in China, the Royal Gorge in Cañon City, Colorado, or the Navajo Bridge in Arizona.

Cavern diving – in this diving adventure, cavern divers stay close to the entrance of the cave, always keeping sight of the natural light from above; generally, no further than 60 m/200 ft. from the surface.

The best locations for this sport include the Mexican Cenotes at Yucatán, the Great Blue Hole at Belize’s Lighthouse Reef, the Chinhoyi caves at Zimbabwe or the Devil’s Eye, in Florida.

Whitewater rafting – participants navigate rapids graded from one to five (anything above a five is considered unraftable) in an inflatable boat.

Some of the most scenic grade five rapids are found on a section of the Zambezi River that borders Zimbabwe and Zambia, the Suarez River, near San Gil, Colombia, Nepal’s Sun Kosi River, the Teesta River in India, and the Deschutes River in Oregon.

Cliff jumping – a jumper propels from cliffs or other objects. When done without equipment, it is known as tombstoning. When performed with a parachute, it is known as BASE jumping.

Kitesurfing – a fusion of wakeboarding, surfing, windsurfing, paragliding, and gymnastics, using a power kite to propel across the ocean while standing on a specially designed board.

You can enjoy this sport anywhere there are perennially windy beaches, such as the UK’s Kitesurf Centre in Camber Sands, Kailua Beach on Oahu, Hawaii, or El Gouna, Egypt.

Heli-skiing – this is a type of ‘off-road’ skiing that uses a helicopter to access parts of the mountain that would be otherwise difficult to access.

Ice swimming – an official ice swim is a one-mile swim in water below 5˚C (41˚F) while wearing a standard swimming costume.

You will find this popular sport in the UK, Germany, Ireland, Finland, Russia, France, USA, and the Netherlands. If you want to make your first solo swim official, register your witnessed attempt with the IISA.

Canyoning – also known as canyoneering and river trekking, participants use a variety of techniques including climbing and rappelling scenic canyons.

This sport is traditionally performed on a mountain with flowing water – there are plenty in Germany, France, Ecuador, Colombia, and Norway. In the US, the San Gabriel Mountains near Los Angeles are a solid choice.

Coasteering – a coastal adventure where participants take on a mixture of natural obstacles using a variety of skills such as wild swimming, low level traversing, entering & exiting the water and deep-water jumps, etc.

The more popular destinations famous for coasteering include Hong Kong, Wales, England, Scotland, and Athens, but really, anywhere you can find a suitable rocky coast is acceptable.

Taking It Up a Notch

Highlining – a branch of slacklining practiced at great heights: between mountains, buildings, bridges, etc. The line is usually made from 1-inch-thick tubular nylon webbing, which is hollow.

Cliff camping – sleeping high above the surface of the land or sea, suspended in mid-air.

Cave diving – a form of penetration diving where a diver cannot swim vertically to the surface due to the cave’s ceiling.

You can enjoy this sport anywhere there are underwater caves, but some of the best destinations include the Bahamas, Hawaii, Cozumel, the Philippines, Pilau, Florida Keys, and the California Channel Islands.

Free soloing – climbing a mountain without harnesses or safety equipment; one of the most extreme and dangerous adventure sports.

Wingsuit flying – usually performed from around 12,000 feet over the landing area and only people who have successfully skydived at least 200 times are allowed to try wingsuit flying.

“Life is either a daring adventure or nothing at all.” Hellen Keller

The urge to explore or seek adventure is as basic as breathing to the adventure sports enthusiast. If you thrive on the rush of adrenaline and pushing your heart rate to the limit, then adventure sports are probably the fix you crave!