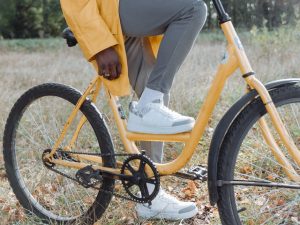 The Reivers Cycle Route offers a new and exciting Journey of discovery, exploring some of the most unspoilt and beautiful parts of Britain from the Irish Sea to the North Sea.

For the cyclist, the route is approximately 187m largely on minor roads and purpose built tracks and miles are marked on the map from east to west. However, the actual route is signposted for riding in both directions and west to east has the advantage of prevailing winds.

The cycle route is named after the Border Reivers; families from both sides of the border between Scotland and England who terrorised each other and the whole region,
living by robbery, cattle rustling, kidnap and murder.